After Bangsaen 70.3, I was a bit curious about completing half-distance triathlon race. If only questions popped up.  On March, I gave another shot! I would try my luck on October.

To swim better, I decided to go back to Akbar’s class, I was with him since 2015, I quit in 2016 when doctor told me not to swim yet.  The practice arleady move to Gelora Bung Karno which obviously closer to my office. It will be easier for me to commute.

Swimming in pool for speed session obviously different with open water swimming which is required in triathlon.  So  around March, I’m back with the squad again ,twice a week as opposed to my previous preparation for Bangsaen which was only once a week.

As I also write here, I have my running coach that gives me schedule on Sunday, Monday the latest, because obviously I lack of my running mileage. The reason why I can’t make it on Bangsaen.

But, building up my running really takes time that I only had max 2 a week for bike training. Pre-race MISTAKE. 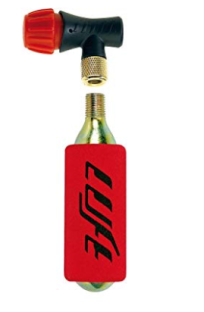 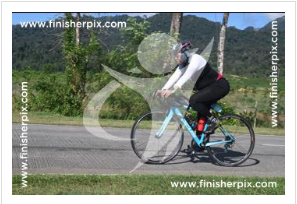 Sedih? PASTI!  I didn’t feel this sad when I was in  Bangsaen, and now I’m pretty sad that I didn’t finish my second Half Ironman race either.

But during endurance sport like this, I learn that you never lose, it is either you win or you learn! I learn that, Ironman race probably is not for me, sudahlah…patah arang! Ikutan color run 5k aja paling bener! Ahhahahahah

PS again : and if you wonder, the Street Bag will be available on the finish line, while the BIke Bag  were transfred to T2. So participant will pick their bike, together with bike and run bags.

What the three sister hills look like. Sorry i have no idea who owned the pictures.