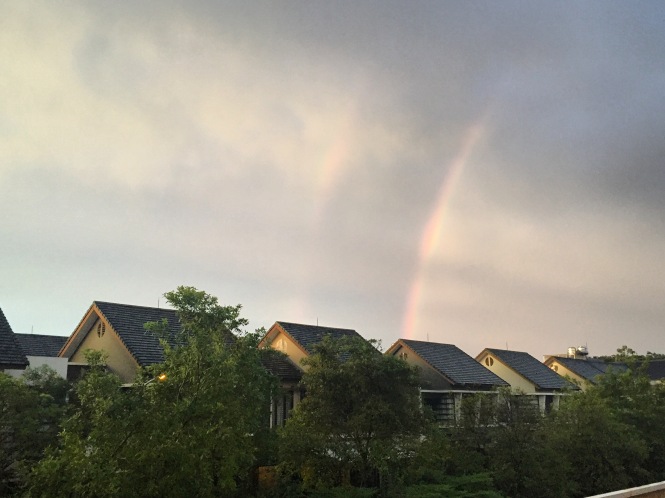 My friend, who currently lives in Stockholm just make herself “safe”. I learned the situation later, it was a truck terror like in Berlin last Christmas. I bet she is very scare considering her sons are also at school and she must stay at the office. indonesian, living far far away from extended family, and a minority….

few mins ago, I recalled my conversation with @julogzp. she was my host when I stayed in München. she said   ”  (syria) who  coming to German are rich ones. the poor can’t go anywhere”. MInd you, I had a quite unpleasent trip from Wien to München regarding to these refugees.

We both sad…we do notice,being “rich” for those Syirian means nothing. many of them are found dead in the middle of the sea.

Which leave even nothing to  the poor (at least, what I saw recently) with those chemical attack by Assad. i refused to see the video. It is beyond sad. When it come to war, Civilian suffered the most. 😦

And ( as my friends would have guess as well), Trump already sent missiles as a reponse. he do has a lot of homework in country, doesn’t he?

I read in one of my american’s acquaintance comment…

•No offense, Clinton wants this too•

Just a note, I am very very sick of reading local  news (Penista agama, kafir, Pilkada, syiah, anyone????) . my mistake, I involved in a stupid argument with one of my acquaintances last night over similar issue.I left her alone last night with her arguments. am not sure who is sick  now. THus, i prefer reading feed from BBC or Strait times (singapore).

reading that “clinton wants this (war) too” really pissed me off. I tried to avoid local news, but overseas news is even worse.

what is wrong the world now?

feel like packing my bag, move to Anchorge! if only my tropical skin wouldn’t mind an almost-all-year-no-sun place…

One thought on “What is wrong with you…”